What you can learn about hosting from Garth Brooks

HomeWhat you can learn about hosting from Garth Brooks 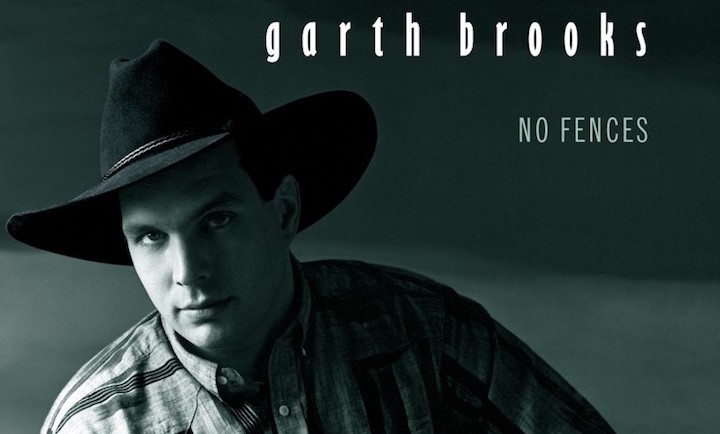 Garth Brooks tells a great story you can learn from.

Early in his career while he was still searching for his voice, he excitedly brought a demo taped to a friend.

“Listen, listen to this song; I sound just like George Jones,” Brooks said.

The friend told Garth that his music career wouldn’t take off until he stopped trying to sound like George Jones, and started sounding like Garth Brooks.

What I mean, of course, is that to achieve your best work as a host, you can’t try to sound like anyone else; you must simply be yourself. You will never find your “true voice” – that elevated state of authentic communicating which all of the greats possess – by attempting to imitate someone else.

Everyone, of course, has influences, influences are essential, but you have to avoid losing yourself in trying to serve your influences.

I’ll be honest. It took me years to find my “true voice.” Probably more than 10 years. That doesn’t mean I wasn’t good – or that you can’t be good – until you find your “true voice,” you can.

Take Vincent Van Gogh as an example. Van Gogh painted for many years, and well, before finding his “true voice” as a painter. But he only become a legend after he did. It is his later work – “Starry Night” – when he found his “true voice;” that made him immortal.

When you turn on the microphone and stop trying to sound like anyone else or be anyone else and are 100% comfortable giving your audience a completely unfiltered version of yourself. Authenticity. Comfort. Confidence.

The only way to find it is practice. Repetition. And constant introspection of your work. Deep introspection. Record your hosting work and listen back critically. Seek out the help of coaches like myself.

We had a new host start at the radio station where I work recently and I told her one thing before she went on the air her first day: be yourself, it’ll either be good enough or it won’t.

I’m willing to bet it will be good enough; in her case and in yours.

Sure, there are undeniably jerks in this world who will come off like jerks on air simply by being themselves. I doubt that’s you.